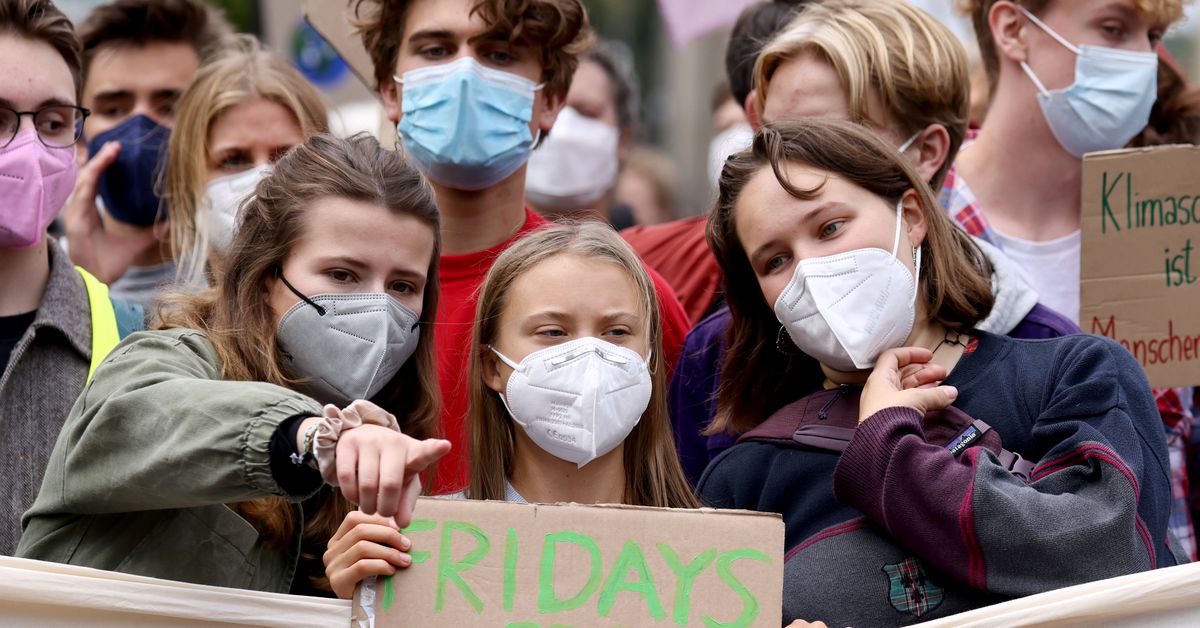 Young people around the world took to the streets on Friday to demand urgent action to avert disastrous climate change.

"The concentration of CO2 in the sky hasn't been this high for at least 3 million years," Swedish activist Greta Thunberg told a crowd of thousands of protesters in the German capital.

"It is clearer than ever that no political party is doing close to enough."

Demonstrations were planned in more than 1,500 locations by youth movement Fridays for Future, kicking off in Asia with small-scale demonstrations in the Philippines and Bangladesh, and spreading throughout the day to European cities including Warsaw, Turin and Berlin.

"Everyone is talking about making promises, but nobody keeps their promise. We want more action," said Farzana Faruk Jhumu, 22, a youth climate activist in Dhaka, Bangladesh. "We want the work, not just the promises."

A landmark U.N. climate science report in August warned that human activity has already locked in climate disruptions for decades - but that rapid, large-scale action to reduce emissions could still stave off some of the most destructive impacts. read more

So far, governments do not plan to cut emissions anywhere near fast enough to do that.

The United Nations said last week that countries' commitments would see global emissions increase to be 16% higher in 2030 than they were in 2010 - far off the 45% reduction by 2030 needed to limit warming to 1.5 degrees Celsius.

"We are here because we are saying a loud 'no' to what is happening in Poland," said Dominika Lasota, 19, a youth activist at a protest in Warsaw, Poland. "Our government has for years been blocking any sort of climate politics and ignores our demands for a safe future."