What climate change will mean for US security and geopolitics 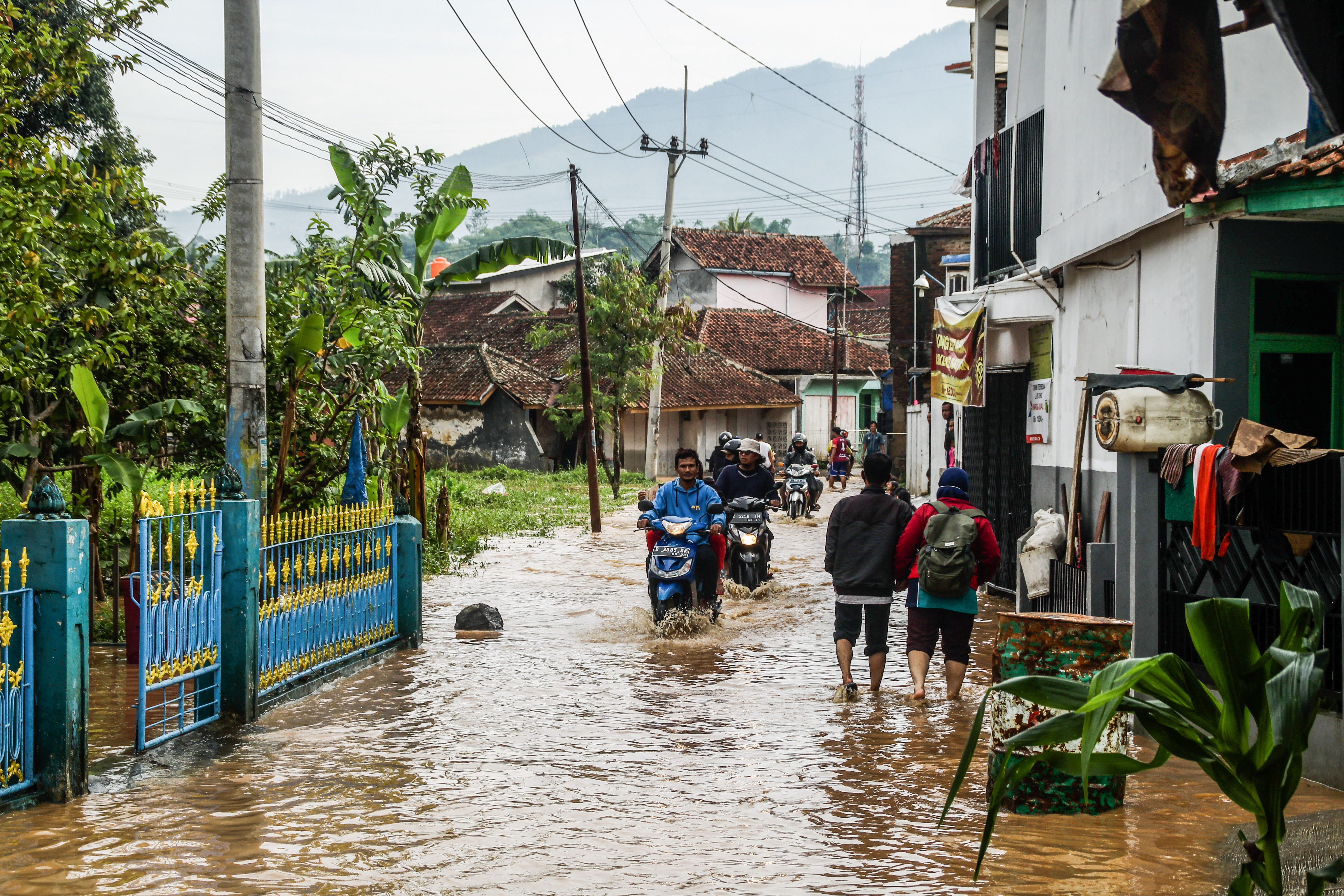 What climate change will mean for US security and geopolitics

On January 27, newly-installed Secretary of Defense Lloyd Austin — having already made history as the first Black American appointed to the role — broke new ground for the Department of Defense. He declared that under his leadership, the department would treat climate change as a national security priority. “There is little about what the Department does to defend the American people that is not affected by climate change,” Austin argued. “It is a national security issue, and we must treat it as such.” It’s a very welcome step.

In a piece soon to be published in the American Defense Policy journal, we lay out a number of direct effects that a rapidly changing climate can have on security and conflict, as well as on the wider dynamics of American leadership of the international order.

The most immediate effect of climate change will be on internal conflict. Careful modeling suggests that changing climate patterns could drive an up to 50% increase in conflict in sub-Saharan Africa alone. This would result in several hundred thousand additional battle deaths, and the displacement of millions. And the patterns of war tell us that the effects of this will not be limited to the individual countries affected, but will spread both within Africa and beyond by the vectors of transnational terrorism and by mass migration.