Back to Articles | « Previous | Next »
Home » “We have to go”: Climate change driving increased migration from Central America

“We have to go”: Climate change driving increased migration from Central America 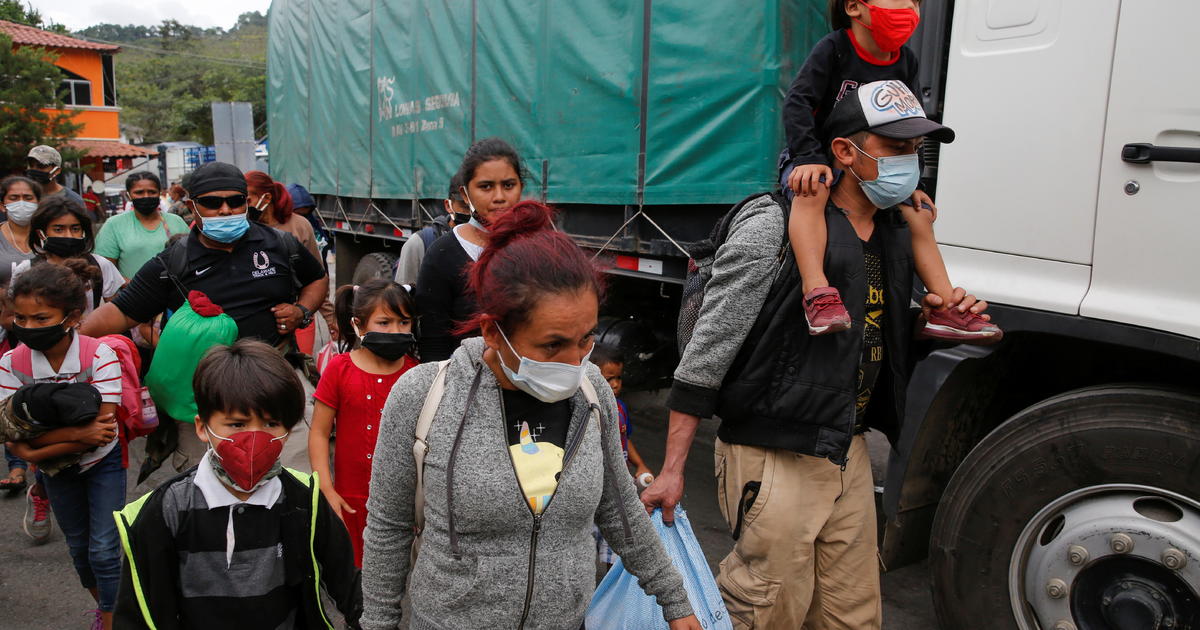 "We have to go": Climate change driving increased migration from Central America

As the Earth continues to warm, climate disasters are getting more extreme. In 2020, the impact was on vivid display with record-shattering wildfires in the western U.S. and the historic Atlantic hurricane season.

Destroying homes and livelihoods, these types of events often act as triggers, leaving people with little choice but to move, especially if they were already socially or economically vulnerable. This phenomenon is called climate migration and it is becoming more common because of human-caused climate change.

This past autumn we witnessed the beginning of what may be one of the most straightforward examples of climate-induced migration in Central America. Around 10,000 people have already attempted to migrate northward after two devastating storms hit, and many more are planning to leave soon.

In November, Hurricane Eta and Hurricane Iota, both catastrophic Category 4 hurricanes, made landfall two weeks and only 15 miles apart, near Puerto Cabezas, Nicaragua. They were two of the most intense storms of the most active Atlantic hurricane season in recorded history.

With winds of 150 mph and devastating flooding from torrential rains, the storms impacted 6 million people, destroyed thousands of homes and displaced nearly 600,000 in Honduras, Guatemala and Nicaragua. With little to no government assistance, many of those displaced are living in shelters with little food. As of early January, the Red Cross reported 250,000 were still in emergency shelters throughout the region.