Wall Street Mortgage Bankers Are Freaking Out About Climate Change 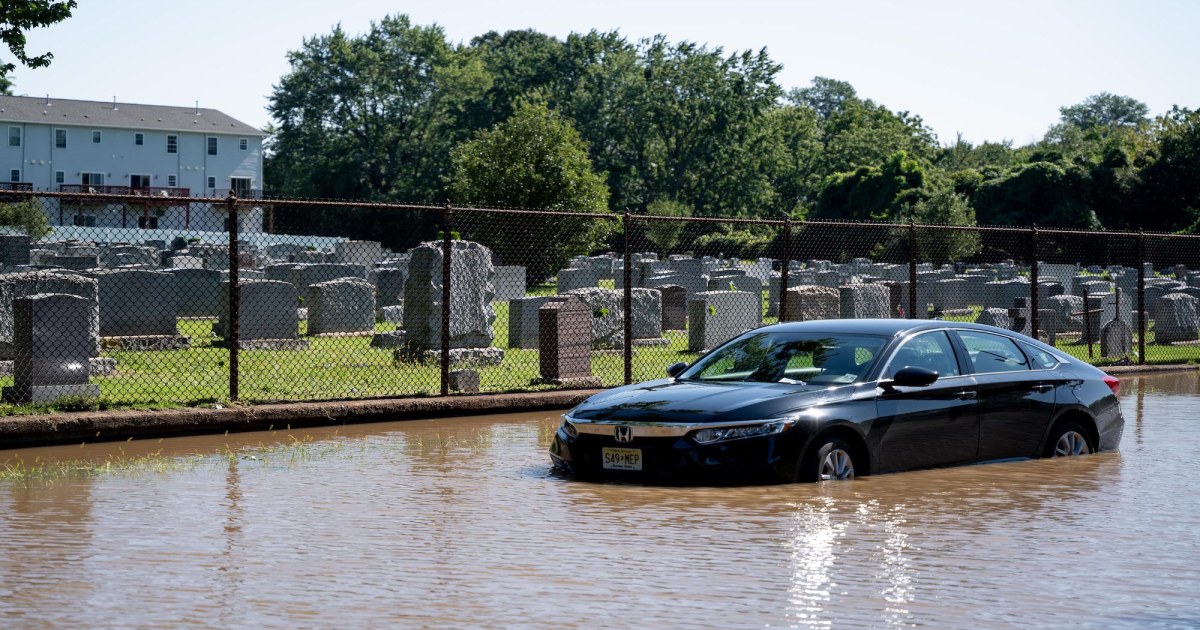 Wall Street Mortgage Bankers Are Freaking Out About Climate Change

“Housing and housing finance will not be spared.”

An unexpected constituency is sounding the alarm on climate change: US mortgage bankers.

Their predictions are dire: As climate change worsens and natural disasters wreak havoc on America’s housing stock, homeowners increasingly default on their mortgages. The ballooning financial losses force lenders to ratchet up interest rates. Fannie Mae and Freddie Mac, the massive government-backed companies charged with supporting affordable housing, continue issuing loans in risky areas, subsidizing homes in harm’s way. Private sector investors in the housing market back away from communities facing severe climate risks, like rising sea levels, repeated flooding, and more severe wildfires. The economic losses, which could easily number in the billions of dollars, are shouldered by the federal government — and ultimately taxpayers.

That’s all according to a new report by the Research Institute for Housing America, a think tank founded by the Mortgage Bankers Association, a trade group representing the real estate finance industry.

“Climate change will impact all governments, industries, and individuals,” the report notes. “Housing and housing finance will not be spared.”

The US housing market consists of a vast panoply of stakeholders, including homeowners, renters, lenders, insurers, government-backed entities, loan servicers, and the federal government itself. As climate-fueled disasters continue to wreak havoc, each group faces different risks and consequences, according to the report. Homeowners in the path of hurricanes and other climate disasters may see their home values plummet. If homeowners weathering ever more severe flooding and wildfires increasingly default on their mortgages, it will ricochet through the entire financial ecosystem. Both lenders and investors could see major losses as a result.