Back to Articles | « Previous | Next »
Home » The ocean is essential to tackling climate change. So why has it been neglected in global climate talks?

The ocean is essential to tackling climate change. So why has it been neglected in global climate talks? 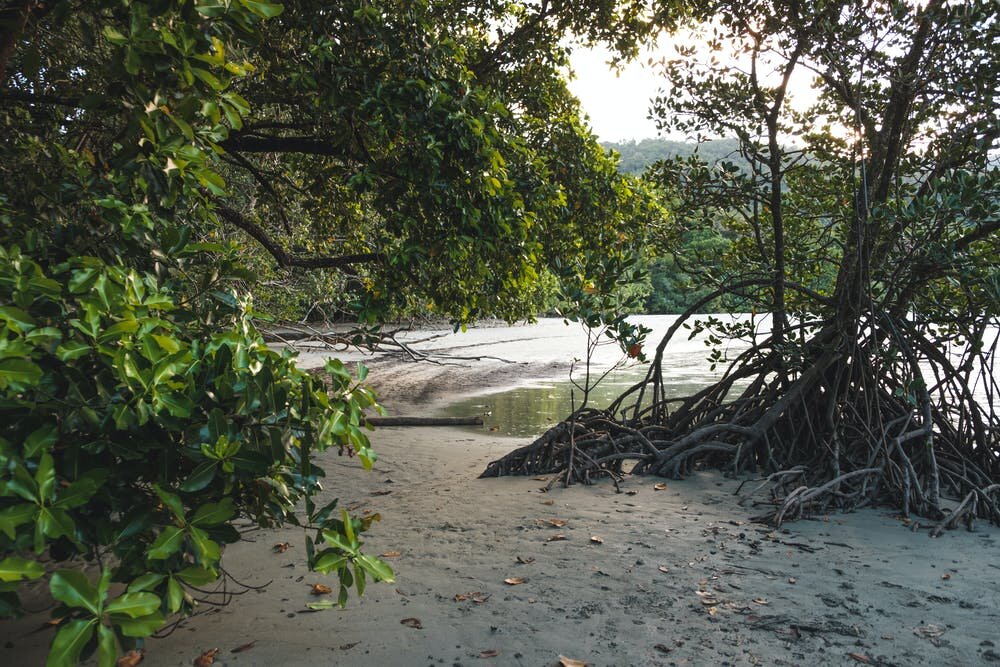 The ocean is essential to tackling climate change. So why has it been neglected in global climate talks?

Climate change is commonly discussed as though it's a uniquely atmospheric phenomena. But the crisis is deeply entwined with the ocean, and this has largely been neglected in international climate talks.

The latest international climate negotiations made some progress by, for the first time, anchoring oceans permanently into the multilateral climate change regime. But the Glasgow Climate Pact is still leagues from where it needs to be to adequately reflect the importance of oceans to our climate system.

Most countries have targets for land-based emissions—but there are no such targets for oceans. Yet the ocean plays a vital role in helping balance the conditions humans and most other species need to survive, while also offering a substantial part of the solution to stop the planet warming over the crucial limit of 1.5℃ this century.

So how can oceans help us tackle the climate crisis? And what progress has been made in international negotiations?

Since industrialisation, the ocean has absorbed 93% of human-generated heat and one-third of anthropogenic carbon dioxide (CO₂). The consequences of this are profound, including the thermal expansion of water (the key cause of sea level rise), ocean acidification, deoxygenation (oxygen loss), and forcing marine life to redistribute to other places.

Alarmingly, this may one day lead the ocean to reverse its role as a carbon sink and release CO₂ back into the atmosphere, as its absorption ability declines.

Equally important is ocean-based climate mitigation, which could provide more than 20% of the emissions reductions needed for the 1.5℃ goal.