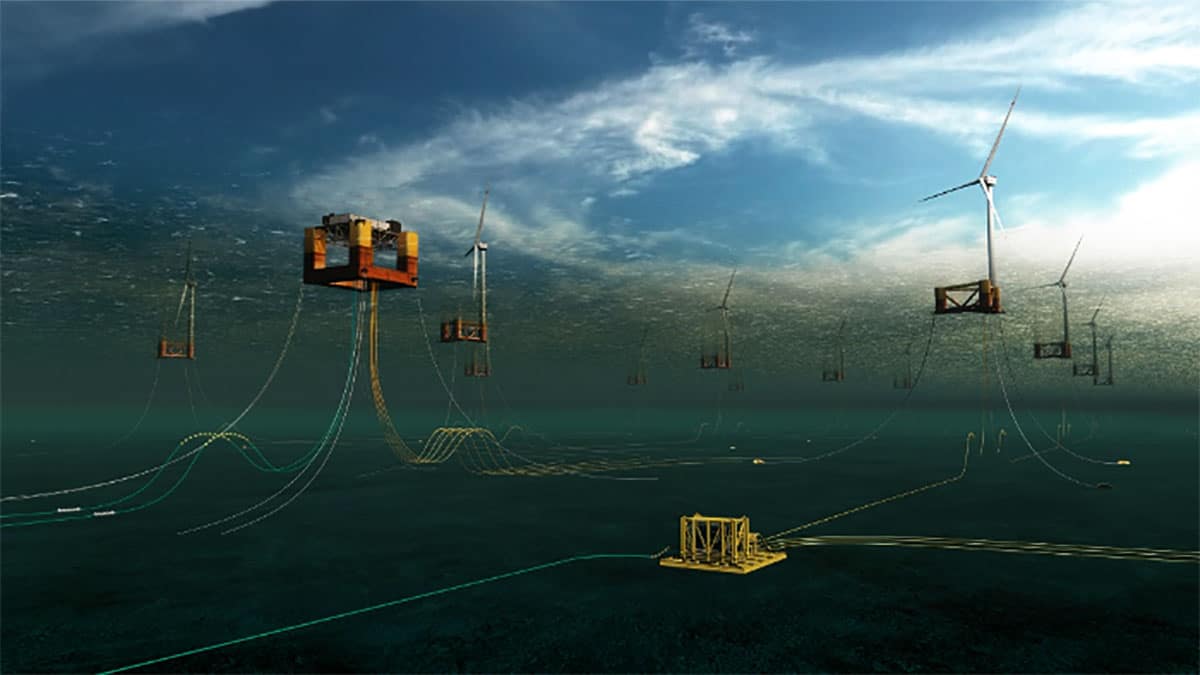 Norway-based firm Aker Offshore Wind has unveiled plans for an underwater substation to help expand its offshore wind farm infrastructure off the coast of Scotland. The company is hoping to bring forward its multi-million subsea innovation, which would be developed, manufactured, and supplied in Scotland by Aker Solutions, creating export opportunities for Scottish businesses.

Substations help export power generated by offshore wind farms, stabilize and maximize the voltage and reduce power losses. They are traditionally installed above sea level but moving them down to the seabed could bring several reliability and cost benefits, according to Aker Offshore Wind. The seawater can be used as a natural cooling system, while reliability is increased through stable temperatures, fewer components, and no rotating parts. In addition, less maintenance and reduced material use also lead to lower operational costs, the company suggested.

The underwater substation is set to be built to harness the UK’s biggest wind energy development and power millions of homes with renewable energy. The project would be delivered as a part of the ScotWind licensing process, for which Aker Offshore Wind has teamed up with Ocean Winds to submit a series of floating bids that could deliver up to 6,000MW of energy in the Outer Moray Firth.

The ScotWind bids for floating offshore turbines allow green energy to be delivered at scale, in deep waters, and many miles off the coast. The joint bids from Aker Offshore Wind and Ocean Winds will also help Scotland’s economy to transition to renewable energy.

Aker Offshore Wind says around 80% of the world’s wind resources are in waters deeper than 60 meters and are unsuitable for fixed foundations.