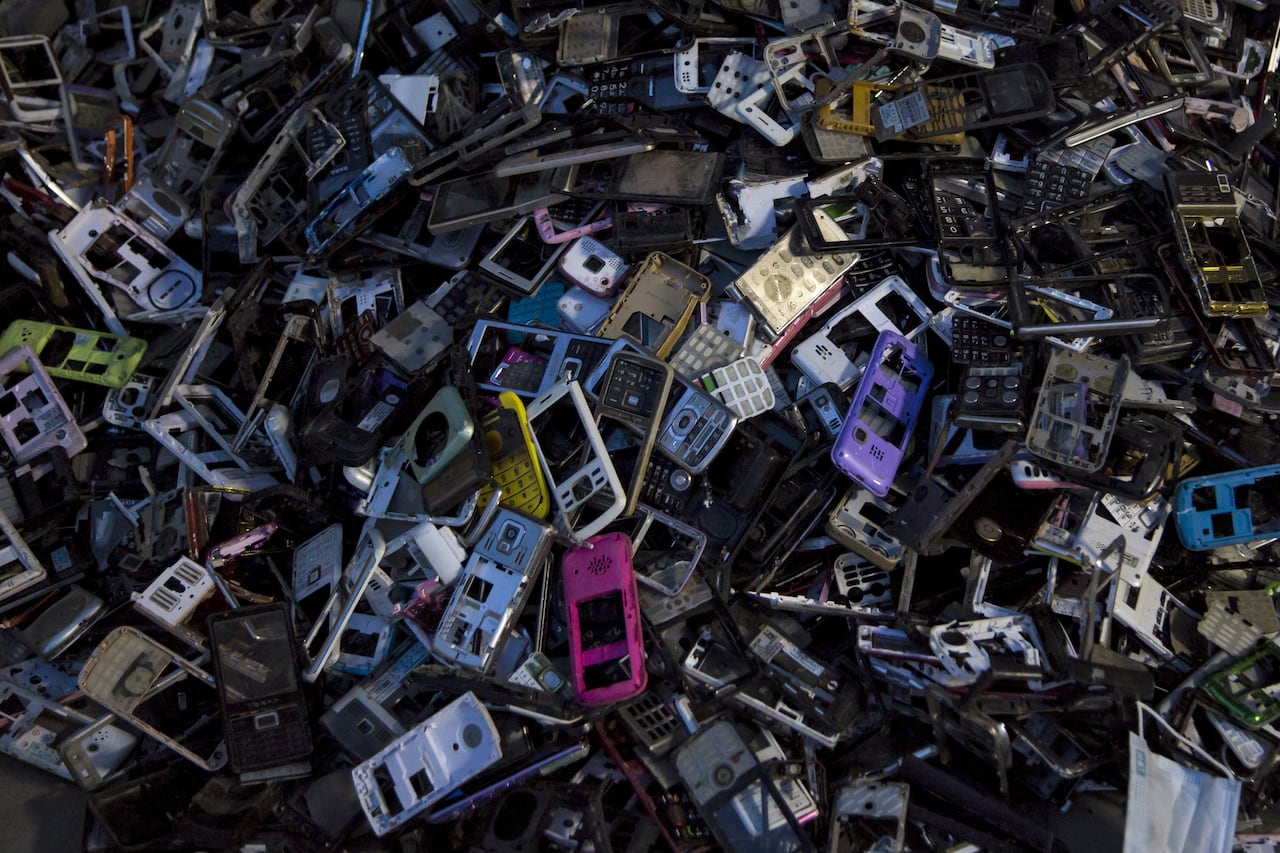 Just 17.4% of the world's discarded electronics was recycled

Across the river from the Red Fort in Delhi, India, the grim neighbourhood of Seelampur lives off what consumers in the modern world throw away — their broken or obsolete electronic and electrical goods.

Home to one of the world's largest markets for e-waste, Seelampur exemplifies the challenge highlighted in a UN-led report released Thursday.

The Global E-waste Monitor 2020 report found that the world dumped a record 53.6 million tonnes of e-waste last year — equivalent to the the weight of 350 cruise ships the size of the Queen Mary 2, or enough to form a line 125 kilometres long. That's an increase of 21 per cent in five years, the report said.

Just 17.4 per cent of it was recycled, meaning that an estimated $57 billion worth of gold, silver, copper, platinum and other high-value, recoverable materials used as components were mostly dumped or burned rather than being collected for treatment and reuse.

"Even countries with a formal e-waste management system in place are confronted with relatively low collection and recycling rates," the report said.

The new report also predicts global e-waste — discarded products with a battery or plug — will reach 74 million tonnes by 2030, almost a doubling of e-waste in just 16 years.