How to judge America’s climate-change responsibility 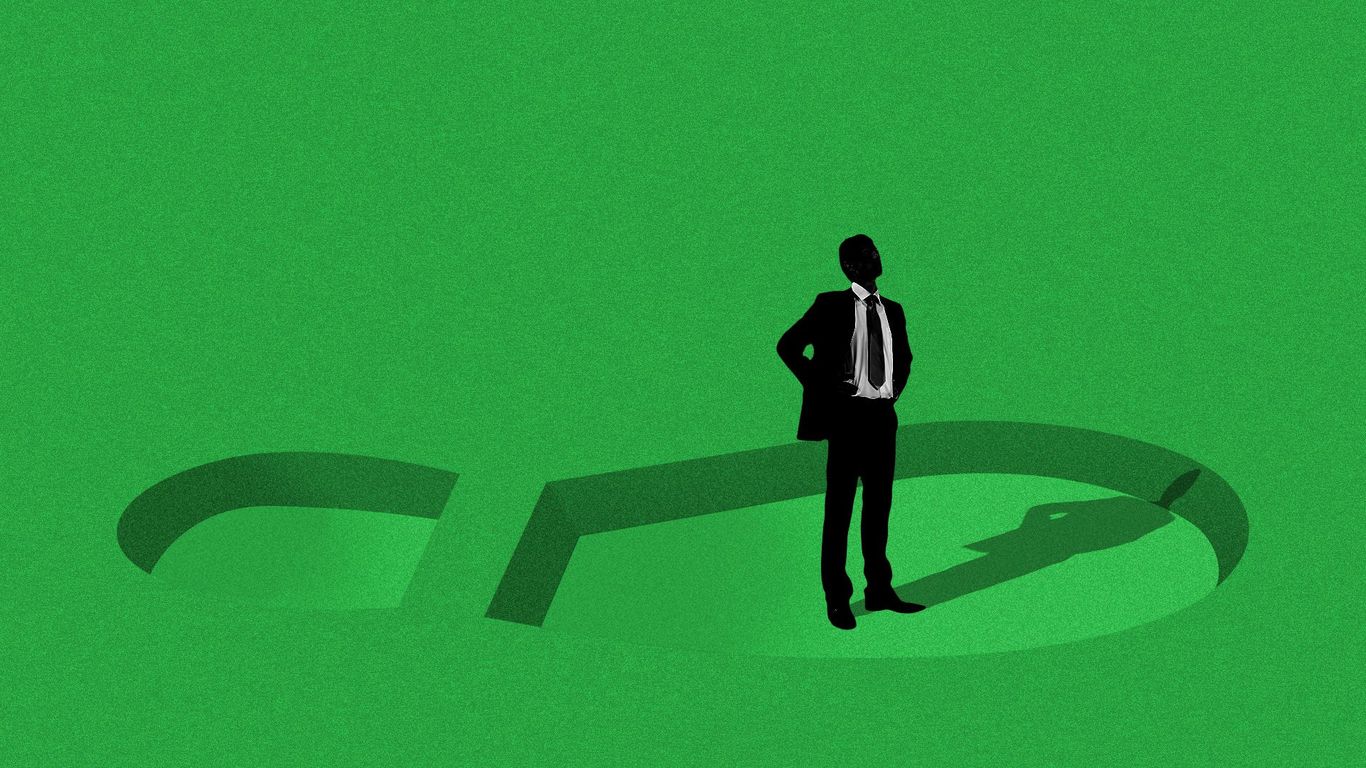 How to judge America’s climate-change responsibility

Historically, America has emitted the most greenhouse gases of any country in the world. But over the next 80 years, the U.S. may account for as little as 5% of such emissions.

Why it matters: Installing technologies to address climate change will, therefore, be most critical in places other than America where emissions’ growth is expected to be higher, according to physicist Varun Sivaram.

The intrigue: This concept, described to me by Sivaram, an expert at Columbia University, is counterintuitive given America’s wealth and historical responsibility for warming the planet. Sivaram, a former top executive at a large renewable energy company in India, calls this the 5% and 95% problems.

The big picture: Most debate and policy work in the U.S. focuses, not surprisingly, on how America can reduce its own emissions. President-elect Joe Biden has a 2050 goal for a U.S. economy that, on net, emits zero greenhouse gases. More and more companies and states are setting similar goals.

What they’re saying: That’s all directly tackling, in Sivaram’s words, the 5% problem — not the 95% of future cumulative emissions outside of the U.S.

“Is it important to reduce our emissions to net zero and to meet 2050 targets? Yes,” Sivaram says. “But is it of equal importance to reducing the 95% problem? Probably not.”