Back to Articles | « Previous | Next »
Home » GARY PEARCE: Will N.C. get real on climate change?

GARY PEARCE: Will N.C. get real on climate change? 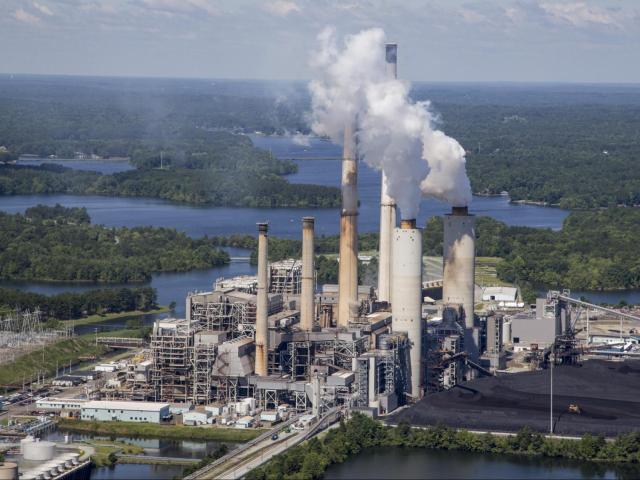 GARY PEARCE: Will N.C. get real on climate change?

You may suspect he’s a climate-change denier.

Tillman has a PhD in geology from UNC. He’s smart and studious. Some years back, he delved into a study of climate change.

Like most geologists, he concluded it’s real – so real he tells his eight grandchildren that the family’s vacation home on North Carolina’s Outer Banks may be gone when they’re his age. “Act now,” he writes, “to slow the change and preserve this wonderful place.”

The question is whether we – the world, the nation and North Carolina – will get real about fighting climate change.

Under RGGI, a power plant has to buy an allowance for each ton of carbon dioxide pollution it emits into the atmosphere. Allowances can be bought and sold in a regional auction, which helps to keep costs down. The number of available allowances is reduced over time to reduce pollution.