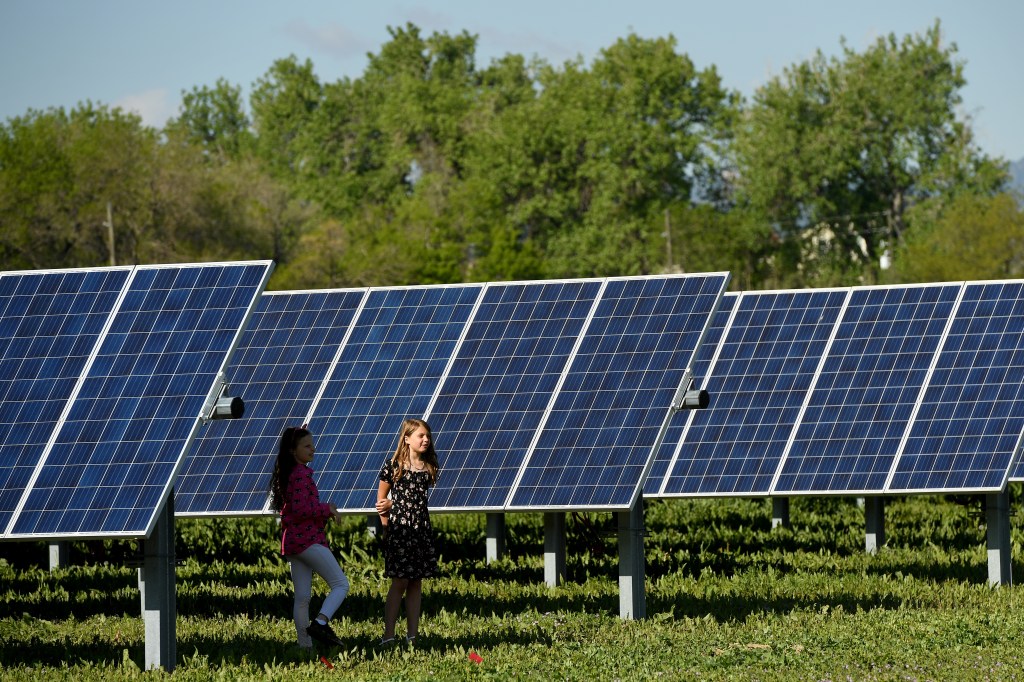 ‘Reducing our emissions is more than just a policy priority; it’s a moral imperative’

Colorado government officials and lawmakers have a lot on their plates during the 2021 legislative session — the state is, after all, still in a global pandemic with devastating economic consequences — but leaders aren’t taking their eyes off the climate-change ball.

Initiatives making their way through the legislative process highlight Colorado’s commitment to its position as a national leader on greenhouse gas reductions and other achievements related to the state’s ambitious goal of shifting completely to renewable-energy sources by 2040.

Achieving Colorado’s goals, Colorado Energy Office executive director Will Toor said, will require working with the oil, gas and utility industries, transitioning to electric vehicles, improving transportation infrastructure and increasing the efficiency of buildings and facilities such as landfills.

The state has made “really remarkable progress” getting buy-in from its electric utilities, Toor said, as the six groups that operate 99% of Colorado power plants have all committed to at least 80% reductions by 2030.

“Much of this work is woven into the discussion around policies at the Statehouse every year,” Xcel Energy regional government affairs director Wes Parham said.

“A lot of thought and collaboration went into a really comprehensive set” of steps to get the state closer to its climate goals, he said. “It’s important to act now and aggressively.”