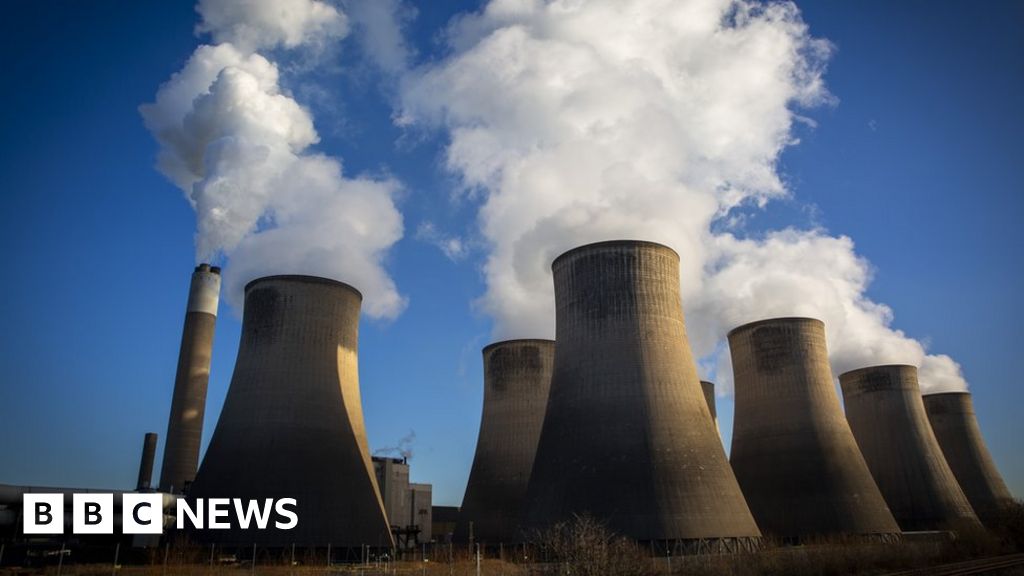 Almost 60% of oil and gas reserves and 90% of coal must remain in the ground to keep global warming below 1.5C, scientists say.
The forecast is based on close analysis of global energy supply and demand.

It is a "bleak" but realistic assessment of "what the science tells us is needed", the researchers say.

And they have "painted a scenario of the future" that leaves much less room for fossil fuels to be extracted than previously estimated.

Scientists say that limiting the global temperature rise to 1.5C should help the world avoid the most dangerous effects of climate change.

Globally, the researchers calculated, production of fossil fuels needed to have peaked in 2020 and be on a steady decline of 3% every year until 2050

"Through the Covid pandemic, we have seen a large decline in production - but that is bouncing back," UCL associate professor of energy systems Dr Steve Pye told BBC News

Dr James Price, also at UCL, said: "We say to our model, 'Meet all those demands from now until 2100 without emitting too much carbon dioxide'

"The result we get is a rapid reduction in fossil fuels - and a large amount of fossils fuels [left in the ground] - simply because the carbon budget is so tight."

The study, in the journal Nature, also found the decline in oil and gas production required globally by 2050 - to stick to that tight carbon budget - means many regions face peak production now or during the next decade

A carbon budget is the cumulative amount of CO2 that can be released in a period of time while keeping within a temperature threshold - this case 1.5C