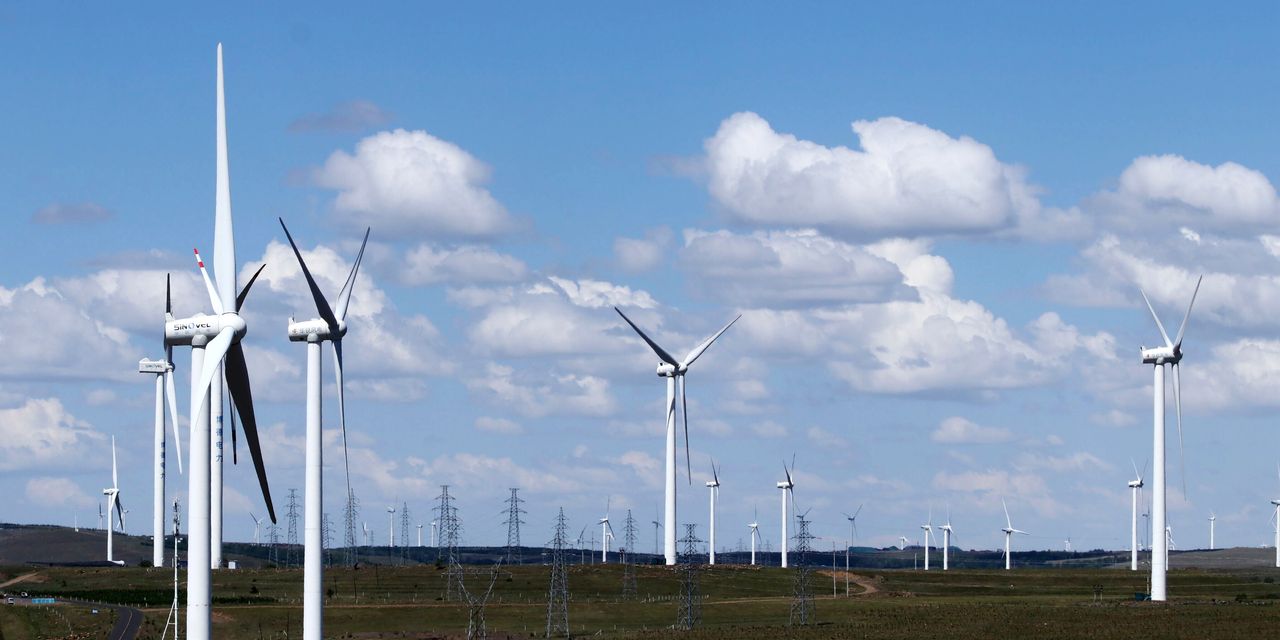 A bold vision of retooling the global economy to combat climate change will have to be matched by massive amounts of investment.

The cost of renewable products from wind turbines to electric-vehicle batteries is rapidly falling, consumers are getting more vocal, and voters are pressuring the government. Major investors such as BlackRock (ticker: BLK) are also raising the stakes, putting climate change at the center of their strategies.

Henry Paulson, the former Goldman Sachs chief executive and Treasury secretary, said the tone of his conversations with corporate chiefs has changed recently.

“CEOs see that markets are moving and that there’s going to be a massive change,” Paulson said during a webchat Thursday sponsored by the Economic Club of New York.

Paulson appeared along with former Microsoft (MSFT) CEO Bill Gates to talk about the private sector’s role in making sure there is capital to back climate-change initiatives.

Gates-backed lithium battery maker QuantumScape (QS) recently launched an initial public offering that has drawn praise from Wall Street analysts, though its shares are down 4% this year. The S&P 500, which closed above 4000 for the first time on Thursday, is up 7% this year.