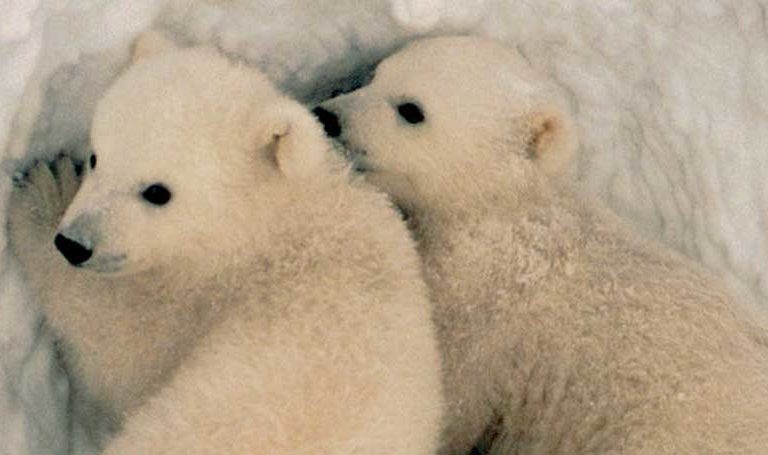 Despite more than a century of scientific observation, the Central Arctic Ocean remains one of the least studied bodies of water in the world. Hostile weather, multiyear sea ice, total darkness part of the year, and remoteness hinder researchers endeavoring to better understand this region, its unique biodiversity, and dramatic shifts underway.

What we do know is this: The Arctic is changing quickly as the poles warm. Sea ice cover, which has endured for millennia, is quickly disappearing, thinning and shrinking as the biome heats up at twice the rate of the rest of the world. In the absence of ice, southern species are moving north, sometimes making refugees and relics of long-term residents.

We also know we can no longer afford for the Central Arctic Ocean to be a mystery. As the region heats up, the web of life that once tied together cold-loving species living in and near its enigmatic waters has begun to unravel, and may soon verge on collapse as the old guard fails to compete with, and gives way to, a new regime with largely unforeseeable consequences.

All of Earth’s natural systems hang in a delicate balance. Add too much of one thing — carbon dioxide, aerosols, nitrogen, Homo sapiens — or subtract too much of another — forests, freshwater, keystone species — and suddenly biodiversity and biomes can go askew. Put more eloquently, scientists theorize that there are nine planetary boundaries beyond which limits we may not go and must abide by. If we do exceed these boundaries, our societies and species — our safe operating spaces for humanity — are in jeopardy.