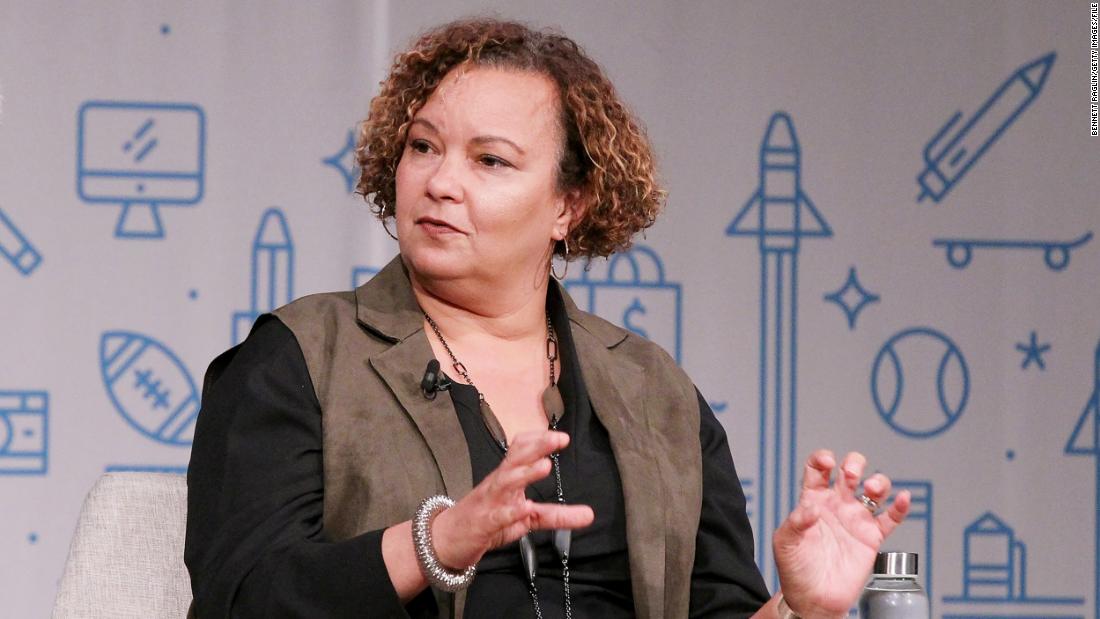 New York (CNN Business)Apple has announced a $200 million investment fund designed to remove carbon emissions from the atmosphere and support sustainable forestry — and to generate financial returns for the company.

Called the Restore Fund, the effort aims to remove 1 million metric tons of carbon dioxide from the atmosphere each year, equivalent to the fuel used by more than 200,000 passenger cars annually. The project could also act as an important model for other corporations by demonstrating the ability to profit from investments in the environment.

"The idea of having a return is important for the planet," Apple's vice president for Environment, Policy and Social Initiatives Lisa Jackson said in an interview with CNN's Christine Romans that aired Friday.

"Because if you really want businesses to engage, if you want business to really turn around and do this at scale ... it has to be because there's a return on that investment," Jackson said. "Otherwise, it's just philanthropy. And so much of what we're doing at Apple is showing that the business of doing right by the planet is good business."

An investment in sustainable forestry

The Restore Fund will generate returns by investing in developing and conserving sustainable "working forests" that both remove carbon from the atmosphere as they grow, and also produce trees for building materials, paper and other uses. Apple's packaging, for example, has since 2017 been made entirely of virgin wood fiber from "responsibly managed working forests" — the same kinds it plans to invest in through the fund.